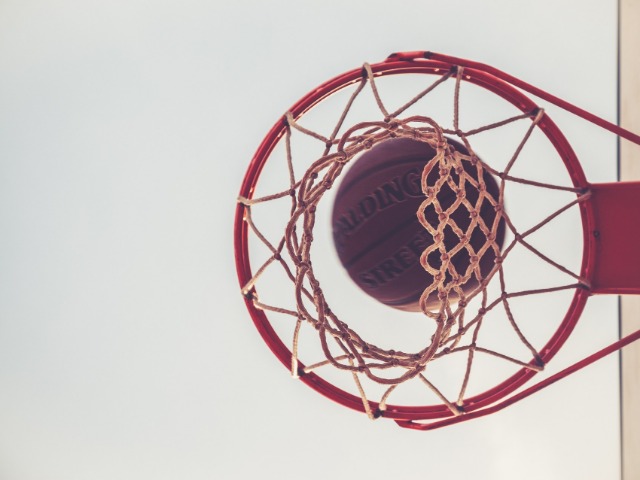 The Chewelah boys basketball team will be facing off another NE 2B power tonight, as Davenport comes to town with a 3-0 record. The Cougars will have to find a way to contain Davenport scorer Tennessee Rainwater who has notched two 20+ games already this season.

In Tuesday's matchup against Kettle Falls, Rainwater scored 26 points as the Gorilla's led 38-13 at halftime and never looked back. Two other players also scored in double-digits for Davenport.

Chewelah's Nick Franks is coming off a 26-point performance as well. Both Franks and Lukas Kubik have both shown they can put up big numbers for the Cougars on a regular basis.

At 1-2, Chewelah will be looking to get back to .500 and hopefully hand the Gorillas their first loss of the year. In Tuesday's matchup against Lind-Ritzville/Sprague, the Cougars were handed a 70-44 defeat as Drew Kelly notched 25 points for the Broncos. 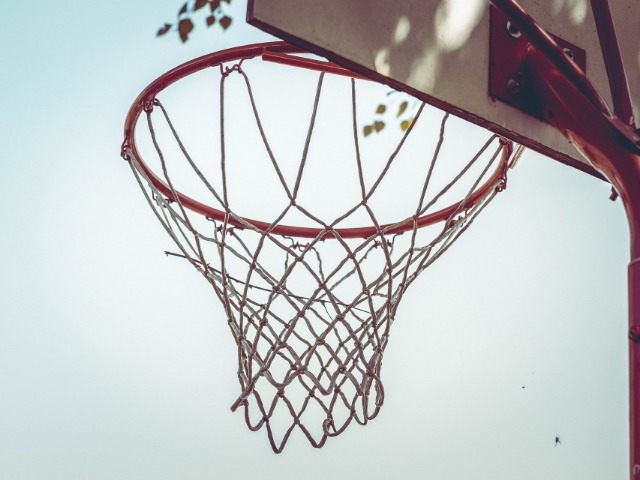 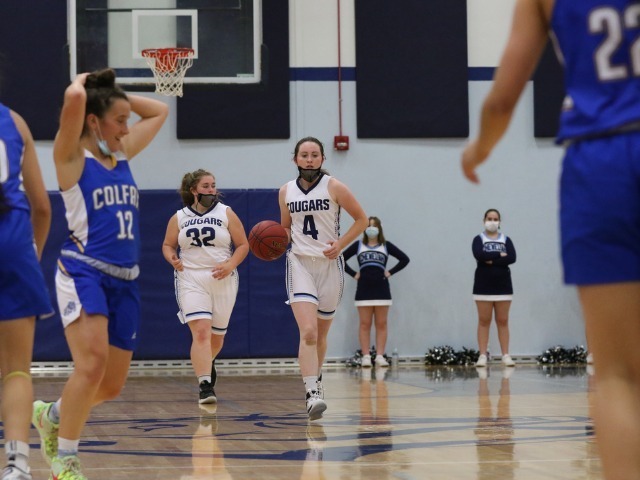 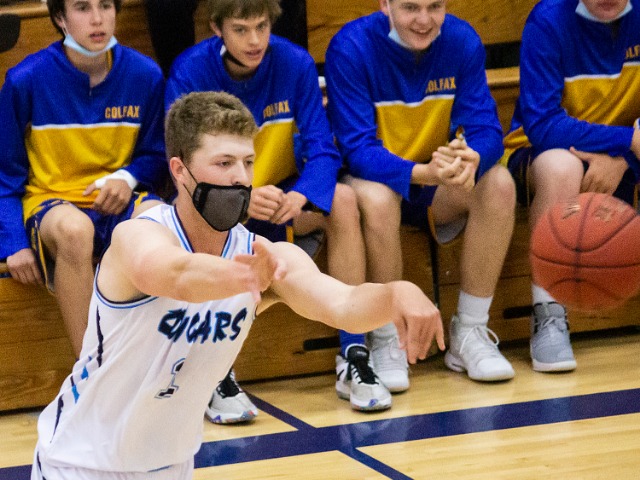